Becoming a successful CEO takes considerable time and effort. If you think about some of the top CEOs today – Sundar Pichai, Elon Musk, Jeff Bezos – you may notice that they have a few traits in common. Whether you’re a CEO at your company now or aspiring to be one, here are five traits that high-powered CEOs have in common – and you can strive for too.

It should come as no surprise that one of the top traits shared by CEOs is great communication skills. As a CEO, you act as the face of the company, meaning you need to be able to communicate what you want effectively. Whether you’re looking to motivate your employees, address an issue within the company or express your gratitude, effective communication is key. The best CEOs communicate in a strong and clear fashion, which leads to action.

The best CEOs wouldn’t be where they are today if they weren’t willing to take risks. This trait is perhaps one of the key elements of being a CEO. You need to be able to embrace uncertainty and not be afraid to fail. When we take risks, we grow and step outside of our comfort zones. Similarly, in order to drive business growth and discover new paths, CEOs tend to take risks that allow them to propel their businesses to the next level.

The best CEOs dream big – but they dream realistically. In order to make things happen, it’s important that you see the line between possible and impossible. Having too much ambition as a CEO can hurt you as you spend money, energy and resources on a goal that is very unlikely to be met.

Therefore, the most successful CEOs take the high road if they know there is some potential. This may seem counterproductive to the previous trait of taking more risks. However, there is a difference between taking a risk, despite knowing you will fail, and taking a risk where you simply don’t know what the outcome will be.

Trait #4: Ability To Learn From The Past

We often think of CEOs as intimidating people, making us afraid to approach them. But if you think about it, successful CEOs wouldn’t be successful if people were afraid of them, right? The top CEOs are, in fact, highly approachable, and they make sure to let people know this. Some ways that CEOs build their approachability factor is by being physically present at the company facilities, interacting with their employees one-on-one, sending emails out regularly, etc.

Being a top-level CEO requires a key bundle of traits. Behind this big title, there is a special type of person with unique characteristics that help make them successful. For those aspiring to reach this high-level position, these traits can be learned and always improved upon. If you want to be the next most successful CEO, ask yourself if you have each of the above-mentioned traits. If you don’t think you do, now’s the time to work on building them one by one. 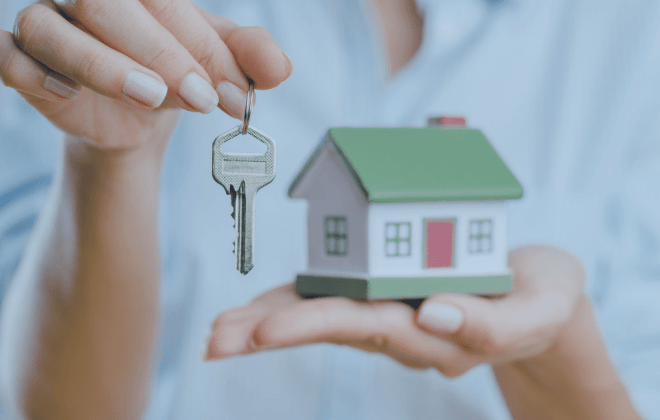 How Much Do You Need to Buy a House? 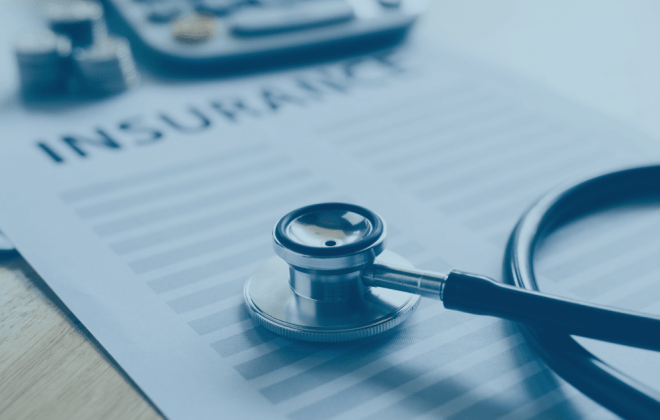 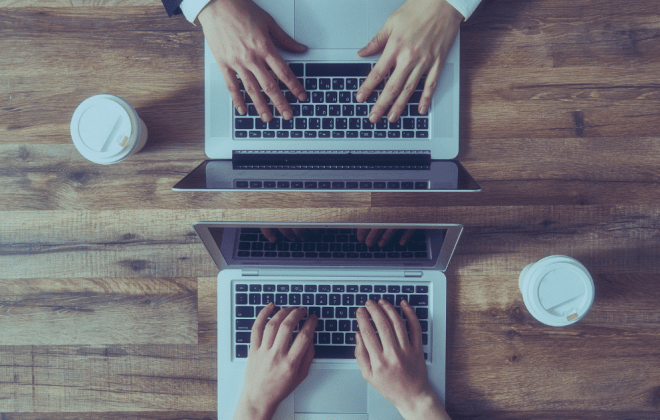 7 Reasons to Stop DIY Investing and Hire a Financial Advisor 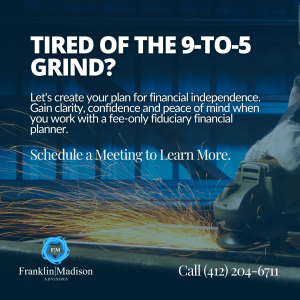